Bronx native,  Nine exploded onto the scene in 1994 with the underground smash “Six Million Ways to Die” feature on Funkmaster Flex’s & the Ghetto Celebs. A repeat hitter on the Billboard Charts Nine’s “Whutcha Want” single from debut album NINE Livez charted at #3 and stayed there for 17 weeks. Followed by the Cloud Nine album which is regarded as a hip hop classic.  Nine’s vocals have appeared on the Beastie Boys, Madonna and Portishead and paved the way for the maelstrom of rugged MC’s that followed.  Nine released a handful of underground singles, charting  overseas and appeared in a few acting gigs on stage and the TV series New York Undercover: Kill the Noise then downshifted from the spotlight only making rare appearances and performing behind the scenes production. 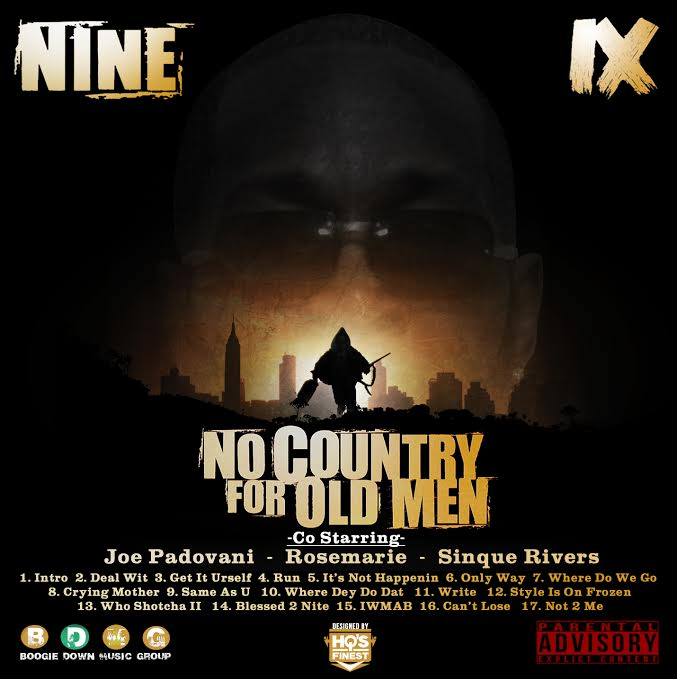